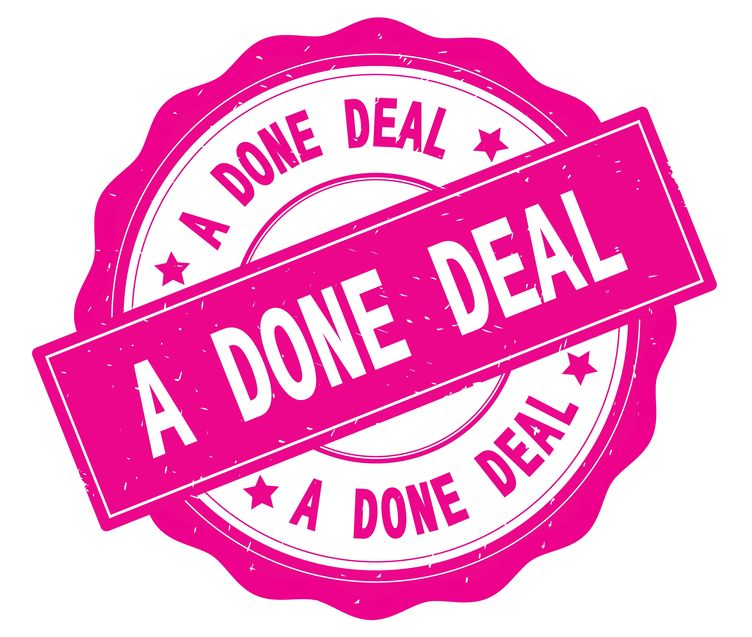 Serai Saujana is a mixed residential development that comprises both condominiums and villas. It was developed and completed by Serai Saujana Developemnt in 2010.

“The buyer likes The Villa for it has only 42 three-storey bungalow units, making it a very exclusive and private place for his growing family,” said Propstar Realty team manager Kevin Teh who closed the deal.

He said the buyer has been looking to buy a unit in Serai Saujana. “I had introduced other similar properties nearby but he insisted on getting a ready to move in bungalow unit here”.

Meanwhile, the seller had planned to present the unit to his son as a wedding gift. However, the son decided to move somewhere closer to his work place hence the decision to sell the unit.

The unit is semi-furnished with built-in furniture in the living, dining, kitchen and bedroom areas. It has been kept in pristine condition since the completion of renovations in 2012, Teh noted.

He said the asking price for this unit was RM3.95 million, but the seller agreed to accept the offer of RM3.9 million which Teh said is the market price for such a unit at Serai Saujana.

“However, this unit comes with fittings that have never been used before, plus the property has never been occupied, I think this is a good deal for the buyer,” he said.

According to EdgeProp.my, as at Feb 27, villa units at The Villa @ Serai Saujana were transacted at an average price of RM3.6 million. The asking price ranges from RM3.7 million to RM4.2 million.